Nike is a globally renowned brand that specializes in developing some of the most popular athletic footwear. But, to get to this stage a company has to setup their brand desire development plan.

In this article, we’ll take a look at how Nike has built their strategy to develop not just their brand recognition but also to provoke the desires of their consumers.

Nike was built with the concept of having passion over any sport you do being the highlight of its marketing campaigns. When Nike first ran their television campaign in 1987, the marketing agency Wieden + Kennedy worked on bringing the product to the masses.

Dan Wieden (Co-founder of Wieden + Kennedy), was behind the famous tagline “Just do it“, In a documentary on 2009, dan confessed that the inspiration came from a convicted murderer last words “Let’s do it!”, before he was shot down by the authorities. Although, Nike didn’t feel like they needed this tagline at first, but it has become one of the most popular taglines in the world.

The tagline along with the concept of achievement as the core ideal behind the Nike brand, helped to gain a more intimate connection between the brand and the potential consumer. A display of affection, compassion and excitement was the driving force behind the brand image that Nike was targeting for. 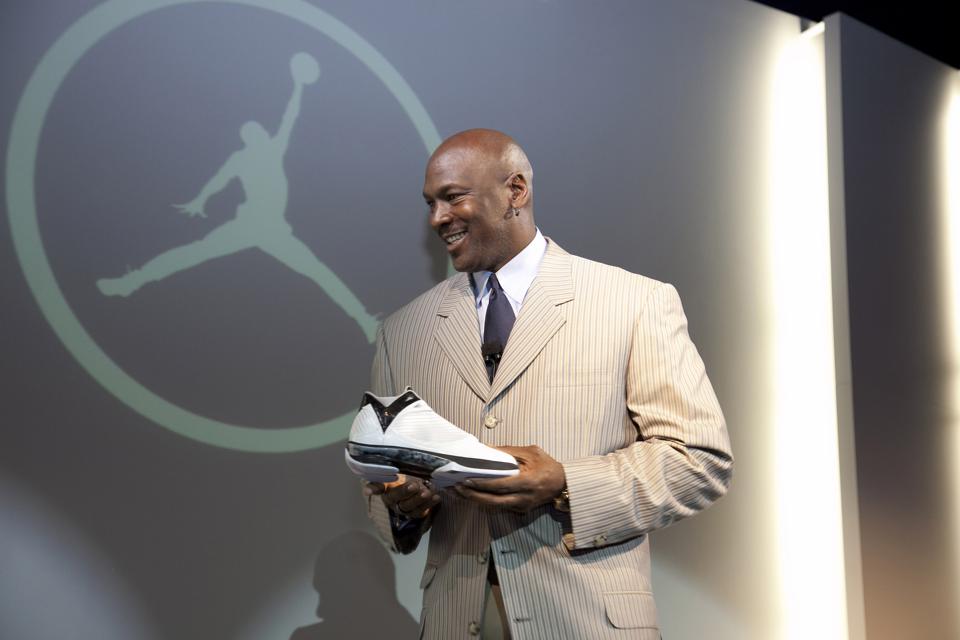 This, was probably the best decision that both Nike and Michael Jordan had ever made, and turned out to re-shape the entire sports marketing industry itself.

Air Jordan’s, Michael Jordan’s own line of shoes was first introduced in 1985, and became an instant success, making around $126 Million (USD) in its first year.

The reason for this sudden boost in sales was because of the persona behind the celebrity working on the brand. Michael Jordan was an example of the American Dream, a real rags-to-riches story of how hard work and dedication came turn to massive merit and recognition. This is a core concept of Influencer Marketing.

By introducing the Nike Air Jordans, Nike was becoming a part of Michael Jordans story and providing an opportunity for those who inspire to be like M.J, pursue their dreams and this also became an essential part of the african-american culture as a symbol of hope for young african-american kids to achieve their dreams, and follow their passions.

The Beginning of a Culture 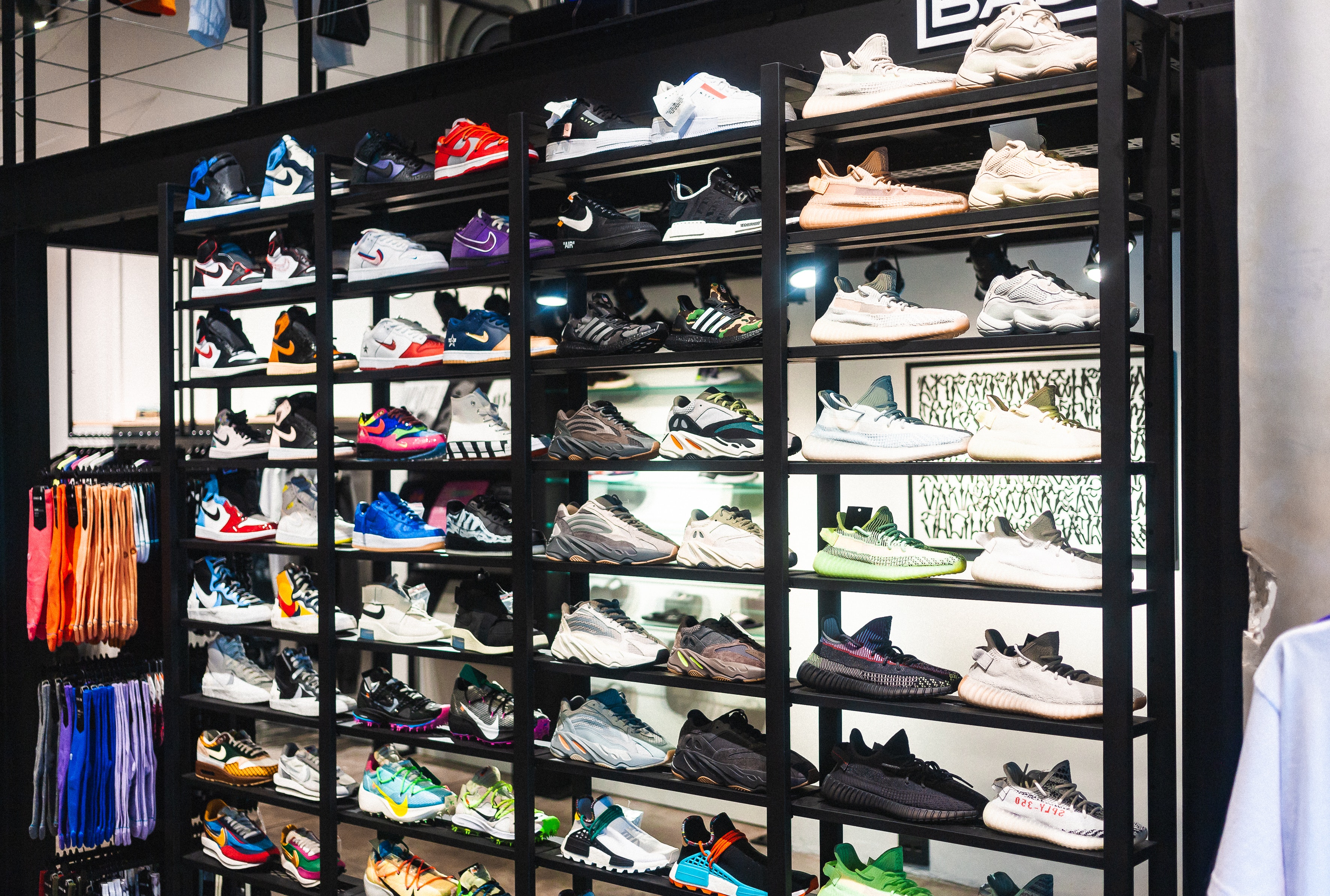 A sneakerhead typically appreciates the quality and design of a sneaker over its wear-ability, and rarely ever wears and makes use of a sneaker.

This alone is a huge testament to the success of the brand desire development plan that Nike had in place. An absolute assurance of your branding strategy working well, is when your consumers start contributing to the value of your product and distribute knowledge of your product without any monetary requirements, also known as Word-of-mouth Marketing. The appreciation and fantasizing that sneakerheads give to the Nike brand have made it an exponentially growing brand, that even stands through the test of time.

When developing a brand desire development plan your ultimate goal should be to built natural marketing tactics such as Word-of-mouth marketing and to promote the appreciation of your product because of its quality assurance, integrity, endurance and etc. Make sure the strengths of your products outshine and outweigh the weaknesses of it.

A true brand is emotionally intact with its users, so build a brand that emotionally connects with your consumers naturally, so that you can build the brand desire for your organization.